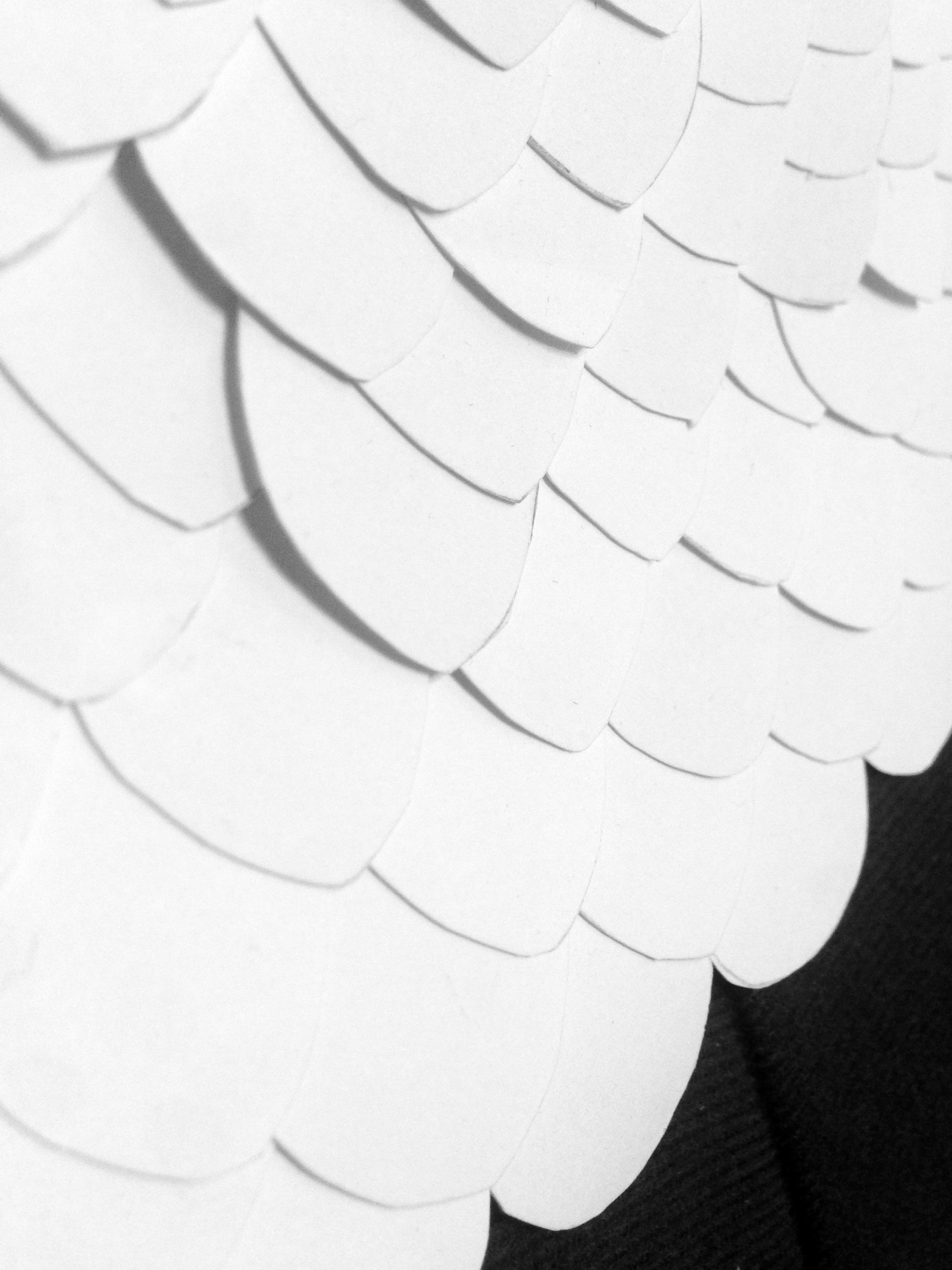 We are traveling more and more between the physical and the digital world; a world that is constantly poking us and where time does not exist. Even when we could have a continuous conversation with friends, it is constantly interrupted to dive into a screen to look at a selfie. O brave new world that has such people in it! shows the contrast between being present in the physical world and how you have to leave your body soulless behind to enter the digital world. I certainly have a love-hate relationship with this project. Especially since not everything went according to plan. One thing I do like to point out is that the collar with the porcupine needles was intended quite differently. I designed a brace which could hold the porcupine needles, in order to have them move along with ones head movement. So if someone is looking down to his phone, the needles will move up. I got help van Carlo Dobbe, who made a wonderful 3D model for me. Unfortunately, the technology I had at hand is not ready for this level of quite large 3D-printed wearable objects. so for the exposition I had to go for plan B.